Sorry! You missed Beauty And The Beast at Paper Mill Playhouse 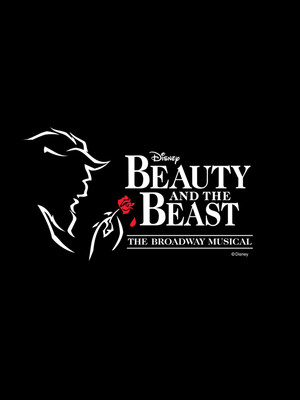 Beauty And The Beast

As Broadway musicals go, "Beauty and the Beast" belongs right up there with the Empire State Building

Why See Beauty And The Beast?

Tale As Old As Time

Experience the timeless magic of one of Disney's most beloved animated classics when it steps from screen to stage during the Paper Mill Playhouse's month long run of Beauty and the Beast in the Summer of 2019! Featuring songs from the movie by powerhouse duo Alan Menken and Howard Ashman, as well additional made-for-stage tunes by Menken and EGOT lyricist Tim Rice, the song and dance spectacular garnered a Tony and Olivier Award for its smash hit original runs on Broadway and on the West End in the 90s.

Boasting instantly singable and recognisable hit tunes like Be Our Guest, Belle, Gaston and of course, the romance-filled title theme, Beauty and the Beast was the first of Disney's animations to parlay to the theater, a gamble that paid off when it stormed the Great White Way with a new kind of musical success formula that usurped the reigning Times Square favorites of Andrew Lloyd Weber et al, overcoming initial criticism to become Broadway's tenth-longest running production of all time. It has also since been performed in over 30 countries, been seen by over 35 million theatregoers and has grossed over one billion dollars in ticket sales.

What Is Beauty and the Beast About?

A tale of talking candlesticks, self discovery and true love, Beauty and the Beast follows titular beauty Belle, a smart and feisty heroine who is at odds with her pastoral surroundings and the expectation she should go weak at the knees for brainless, vain hunter Gaston. Unconventional to her core, she undertakes a courageous quest to rescue her lost father from the clutches of a fearsome beast and an enchanted castle filled with animate objects. Unbeknownst to her, the beast is not all he appears, and unexpectedly holds the key to a happy ever after for them both...

Sound good to you? Share this page on social media and let your friends know about Beauty And The Beast at Paper Mill Playhouse.