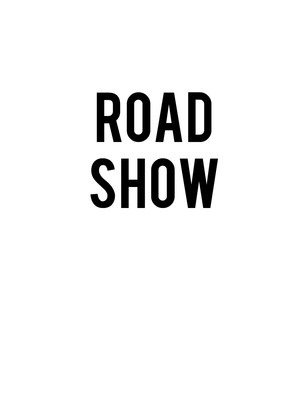 Part of New York City center's Off-Center season, this staged musical returns one of Stephen Sondheim's most overlooked efforts to the stage. Road Show follows the adventures of brothers Addison and Wilson Mizner as they journey across early 20th Century America in search of fame and fortune, taking in everything from the gold rush in the Yukon to the real estate boom of the 1920s. The book for this bouncy musical comes courtesy of frequent Sondheim collaborator John Weidman (Anything Goes, Assassins).

Road Show premiered Off-Broadway in 1999 with Nathan Lane in the cast, and has enjoyed subsequent production in both Chicago and London. The most recent New York staging was in 2008 by The Public.

Some of the performers were excellent. The duet at the end with the two... more

Sound good to you? Share this page on social media and let your friends know about Road Show at New York City Center Mainstage.