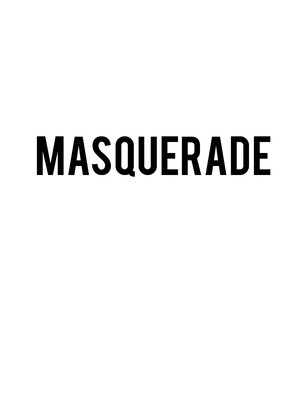 From the director of 2017's acclaimed The Cherry Orchard

Based on the drama by Lermontov, Masquerade follows the fortunes of Yevgey Arbenin, a man possessed of a rebellious spirit who strains against the suffocating social mores of 1830's St. Petersburg high society. We follow him from one decadent party to another, until the building pressure inside of him spills over into an horrendous act of violence. This production, which is packed with top Russian acting talent, also features music from the great composer Aram Khachaturyan, originally composed for a 1941 Moscow staging.

In Russian with English subtitles

Sound good to you? Share this page on social media and let your friends know about Masquerade at New York City Center Mainstage.