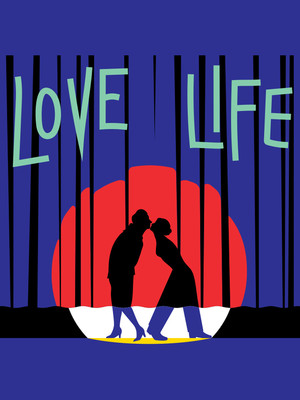 A golden era musical returns to its Broadway home once more!

A Gem of A Broadway Musical Revived

Recipient of the Tony Honors for Excellence in Theatre award thanks to their central role in the cultural life of their home city, the New York City Center's Encores! series is back for another year of sweeping musical theater nostalgia. Their 2020 season continues with a staged concert revival of the 1948 Broadway tuner Love Life, a vaudeville-tinged, pioneering concept musical that explores the relationship of a married couple that doesn't age.

Written by German composer Kurt Weill (The Threepenny Opera) and American lyricist Alan Jay Lerner, ebullient songs like 'Here I'll Stay' and 'Mr. Right' tell the story of Sam and Susan Cooper and their quintessential American marriage. Yet one thing very extraordinary about them is their immortality. Vignettes of vaudeville style acts comment on each successive period of their lives and American history from the pre-industrial Revolution in 1791 to New York in 1948. The world is rapidly changing around them and as a result, so is their union.

Sound good to you? Share this page on social media and let your friends know about Love Life at New York City Center Mainstage.