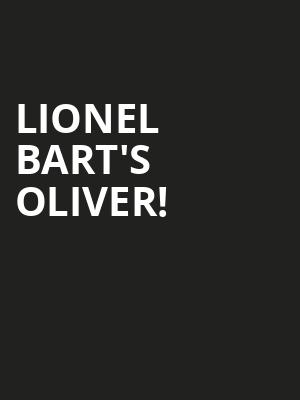 Photo by Hert Niks on Unsplash

a revival that invites you to "consider yourself one of us!"

With its last Broadway production in 1984, it's fair to say that Lionel Bart's Oliver! is overdue a revival. Thanks to Encores! and in special arrangement with UK theatre impresario Cameron Mackintosh, New York City Center will delight audiences with this brand new staging of the musical theatre classic, directed by Lear DeBessonet.

Based on Charles Dickens' 1838 novel, Oliver! transports us back to Victorian London, where one young boy is trying to find friends, find a family and navigate his way through life in a city filled with pickpockets, gangsters, and danger.

The Artful Dodger takes him under his wing, introducing him to conniving Fagin, kind-hearted Nancy, and the evil Bill Sykes. Only when he is wrongfully accused of theft, does a wealthy gentleman come to his rescue and invite him to live with him. Whilst Nancy tried to help Oliver, Sykes has other plans; this classic musical - which won the Tony Award for Best Original Score - is told to a soundtrack of timeless classics including Food, Glorious Food, Oliver!, Oom-Pah-Pah, You've Got to Pick a Pocket or two, Who Will Buy?, and As Long as He Needs Me.

Sound good to you? Share this page on social media and let your friends know about Lionel Bart's Oliver! at New York City Center Mainstage.