Sorry! You missed Lady in the Dark at New York City Center Mainstage 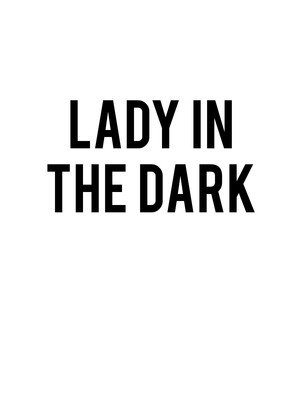 Lady in the Dark

A staged concert version of the daring musical

Why See Lady in the Dark?

Considered groundbreaking in its day, Lady in the Dark is an audacious musical that delves into the mind of a magazine editor she undergoes psychoanalysis. Alternating between musical dreamscapes and starkly presented scenes of neurotic breakdown, it's no wonder that Variety called it "the Sondheim musical that Sondheim never wrote". This staged concert versio for the New York City center stars Tony winner and Broadway vet Victoria Clark (The Light in the Piazza) in the lead role, and is conducted by Ted Sperling.

Written by Moss Hart, with a score by Kurt Weill and Ira Gershwin, Lady in the Dark held its Broadway premiere in 1941, and was subsequently adapated for the silver screen, with a cast led by Ginger Rogers ad Ray Milland.

Sound good to you? Share this page on social media and let your friends know about Lady in the Dark at New York City Center Mainstage.