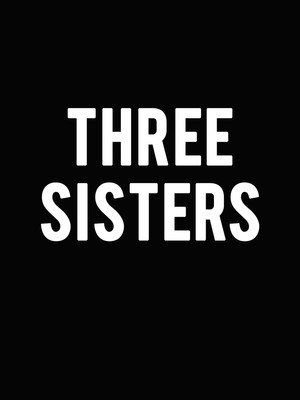 Fine. Since the tea is not forthcoming, let's have a philosophical conversation.

Anton Chekhov's outstanding melodramatic masterpiece returns to New York courtesy of the New York Theatre Workshop, in this starry production rounding off their 2019/20 season. With Ladybird director and actress Greta Gerwig and Oscar Issac in the leading roles and direction from Tony-winning Sam Gold (Fun Home) this new adaptation once again takes us into the heart of a family desperate for an escape from the ennui that surrounds them. Although written in 1900, many of the themes resonate heavily today as we each search for meaning in an increasingly tumultuous world.

Last seen on stage in The Village Bicycle in 2014, Greta Gerwig is currently working on her second movie as director, after her Oscar nomination for Ladybird in 2017. As an actress, she has appeared extensively in film and television, including stunning performances in Damsels in Distress, Lola Versus, and Frances Ha.

Swapping a galaxy far far away for off-Broadway, Star Wars' Oscar Isaac most recently took to the stage at the Public Theatre in 2017 as Hamlet.

Each at a different stage of their life, Olga, Masha, Irina Prozorova and their brother Andrei are stuck in a provincial backwater waiting for their lives to begin. Hoping to return to their once-grand life in Moscow, they all seek their own way out of the village. But whether it comes via marriage, love (not mutually exclusive), work or ambition, it is not long until they discover that the path to freedom is littered with dissatisfaction, leaving them to come to terms with the fact that life is full of compromise, both emotionally and materially.

Sound good to you? Share this page on social media and let your friends know about Three Sisters at New York Theater Workshop.