You are viewing a past performance of Sing Street

You can catch Sing Street at the Lyceum Theater, showing October 27, 2021 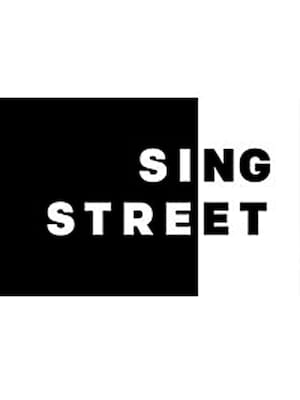 John Carney brings his hit 2016 indie film to the stage as part of the New York Theatre Workshop 2019/20 season. Featuring a book from Enda Walsh and music and lyrics from Carney and Gary Clark, Sing Street tells the tale of Irish schoolboy Connor, who decides to form a band in order to impress a girl in 1985 Dublin. A love letter to the era and its music, expect witty comedy about the fumbling of adolescence, set to a new wave flavored score, inspired by bands such as Duran Duran, The Cure, The Jam and more.

The second of Carney's movie musicals to make it to the stage following Once in 2011, Sing Street will be directed by Rebecca Taichman and include choreography from Sonya Tayeh. Game of Thrones alum Brenock O'Connor will star as hopeless romantic Connor.

Sing Street is the kind of theater that makes you want to jump out of your... more

Sound good to you? Share this page on social media and let your friends know about Sing Street at New York Theater Workshop.