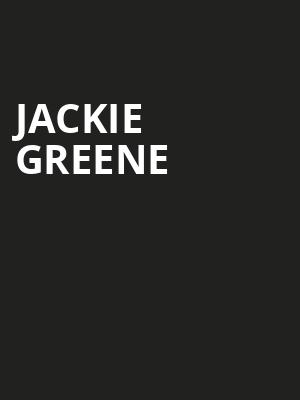 Jessie Greene hits the road on a mini tour!

Jessie Greene Heads Out On A Mini Tour!

Singer-songwriter and musician, Jackie Greene is hitting the road for a series of dates across North America. Expect to hear tracks from Greene's extensive catalog!

Greene developed an interest in music at an early age when he began playing the piano. At 14, he learnt to play guitar which led him to performing in local bars. As he got older, he began writing his own music. Later, he started recording in his makeshift garage studio and selling his CDs wherever he could. Using the money he'd made, Greene was able to release his first full-length album, Rusty Nails, on his own.

Sound good to you? Share this page on social media and let your friends know about Jackie Greene at New York City Winery.