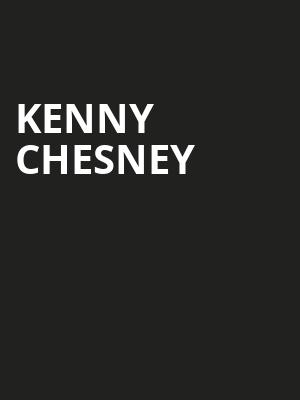 There's nothing like a stadium full of people coming together to remind you what life's about.

Kenny Chesney returns to the road for 2021 with his 'Chillaxification' tour! Chesney finished up his 'Songs For The Saints' tour in 2019, which saw him sell out venues, but this tour sees him heading back to the larger stadiums! However, this isn't going to stop Chesney from filling these venues with his high energy performances.

Kenny Chesney is an American Country singer, writer and producer. The star has recorded 20 albums and produced more than 40 top ten singles on the US Billboard Hot Country Songs and Country Airplay charts, 29 of the tracks reached NO.1 in the charts.

The concert was awesome! Great show and well worth the money! Kenny and... more

Sound good to you? Share this page on social media and let your friends know about Kenny Chesney at MetLife Stadium.