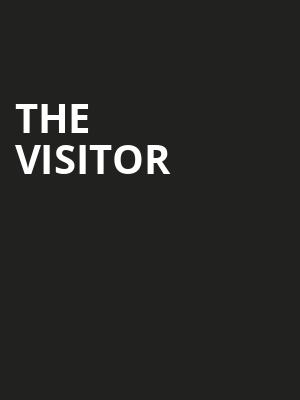 An unforgettable new musical about friends and lovers caught between two worlds.

Why See The Visitor?

One of the hotly anticipated world premieres is celebrated theatre maker Daniel Sullivan's vibrant story of immigrant culture and the American experience entitled The Visitor. The musical chronicles the profound interactions between isolated and widowed economics professor Walter who's and two undocumented migrants living in his apartment, turning his lonely life upside down.

Sara Douglas: “The Visitor @ Public Theater: A Must See”

I saw the performance on opening night and found it to be one of the most... more

Some of the music is great in this production, the singing beautiful, and... more

Sound good to you? Share this page on social media and let your friends know about The Visitor at Newman Theater.