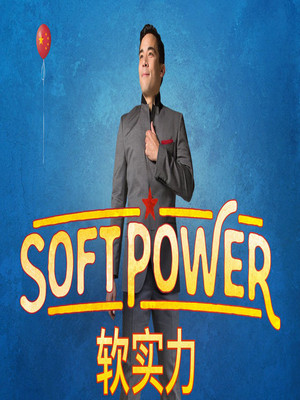 SOFT POWER is a fever dream of modern American politics amidst global conversations, asking us all why do we love democracy? And should we?

American Politics Through the Eyes of China

Soft Power brings together some of theater's best talents. Written by Tony award winning David Henry Hwang and with music by multi-award winning composer Jeanine Tesori, the new musical has high expectations ahead of its New York Premier. Soft Power fuses humor and an original script to tell the unexpected love story of a Chinese executive falling for the US president, Hillary Clinton, following the 2016 election.

Speaking to Time Out, director Leigh Silverman mentions how the play is "an extraordinary story about where we are, at this moment, in this country. It is told in the most ambitious, wildly inventive way...within the container of the most delightful musical theater."

Sound good to you? Share this page on social media and let your friends know about Soft Power at Newman Theater.