Sorry! You missed The Cher Show at Neil Simon Theater 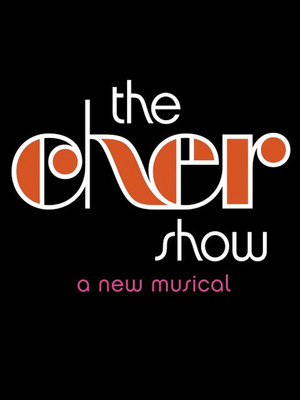 Why See The Cher Show?

Stephanie J. Block Wins Tony Award for Best Performance by an Actress in a Leading Role in a Musical!

Do you believe in life after love? Cher certainly does, having given her blessing to this brand new musical about her life and career. After super secret industry workshops, the show will finally premiere on Broadway in 2018. Three actresses take on the story of this mega star, each covering a section of the life the icon.

One of America's most treasured stars, Cher is an outspoken performer, singer, activist and advocate, a mother of reinvention, finding new fans in every decade of her incredible career. The production will be directed by Jason Moore with a book by Rick Elice and will turn back time to chronicle the star's early life growing up poor in Los Angeles, her first gigs as a back up singer, her meeting and marriage to Sonny Bono and their stratospheric rise to fame as the country's favorite duo and beyond to solo success. Expect to hear some of her greatest songs, from 'Believe' to 'Gypsys, Tramps and Thieves', 'The Shoop Shoop Song' and many more.

So dig out those rhinestones and leather and get preparing for the jukebox musical we've all been waiting for!

Approximately two hours and 25 minutes, including an intermission

Best Performance by an Actress in a Leading Role in a Musical - Stephanie J. Block
Best Costume Design of a Musical - Bob Mackie

The Cher Show is a love letter to the goddess of pop and fans will appreciate this trip down memory lane.

What could be better than seeing Cher? Seeing Cher in three variations interacting with herself comes very close! New musical The Cher Show looks at the music icon's life from her past, present and future selves.

This is the perfect show for a fun night out! So much energy, fantastic... more

LOVED the Cher Musical show. The dancing, singing. costumes and of course... more

Sound good to you? Share this page on social media and let your friends know about The Cher Show at Neil Simon Theater.