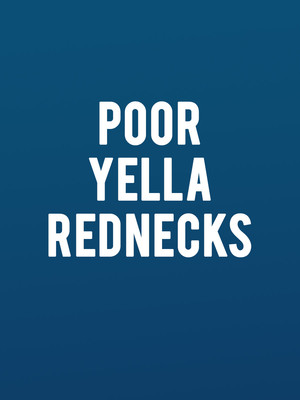 The production, filled with infectious music and unexpected humor, will reunite Qui Nguyen with director May Adrales for the next chapter in this highly entertaining and moving tale.

Poor Yella Rednecks is the second in three plays that delve into writer Qui Nguyen's life. It comes after writing the play Vietgone which depicts how Qui's parents started dating each other in a Vietnamese refugee camp in 1975. The play received an Obie and Lucille Lortel Award for its design. Manhattan Theatre Club's upcoming season presents this highly anticipated follow up.

In Poor Yella Rednecks, we catch up with Qui's parents Tong and Quang who have relocated to Arkansas and are struggling to adjust to married life in a whole new country.

Qui Nguyen has his own award-winning theater called Vampire Cowboy and in the past, he has been labeled as "original" by The Los Angeles Times and a playwright known for "putting a pulpy, trippy, pop-pastiche sensibility on the stage" by Chicago Sun Times.

Sound good to you? Share this page on social media and let your friends know about Poor Yella Rednecks at New York City Center Stage I.