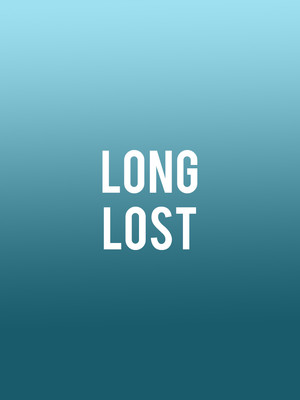 Mr. Margulies brings a crystalline clarity to his observations... The drama unfolds with the light grace of a fine watercolor.

In 2000, Donald Marguiles solidified his status as a creative force to be reckoned with when his witty mediation on marriage and friendship Dinner With Friends garnered the Pulitzer Prize for Drama. In the Spring of 2019, the celebrated playwright marks the Off-Broadway premiere of his latest work Long Lost, bringing the work to New York City for a strictly limited run in partnership with the Manhattan Theatre Club.

Set amidst the skyscrapers of Wall Street, the drama sets into motion when middle-aged brothers David and Billy reunite after years of estrangement, emotional turbulence and complicated family politics. High-flying businessman, family man and philanthropist David's life is thrown into chaos when the troubled Billy tries to become apart of his life again, shining a revealing light on his picturesque facade.

Sound good to you? Share this page on social media and let your friends know about Long Lost at New York City Center Stage I.