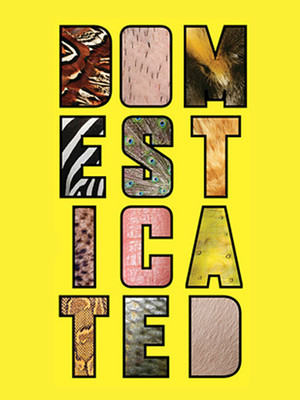 "Domesticated" is the kind of play that big subscription houses are always on the hunt for.

Goldblum will star opposite Laurie Metcalf as a husband and wife who find their relationship on the rocks when they become involved in a political scandal.

Bruce Norris is the recipient of several high profile industry awards, including the Pulitzer Prize and a Tony Award for his reknown play Clybourne Park. Director Anna D. Shapiro also collaborated with Norris on his new play A Parallelogram, which was performed in Los Angeles earlier in 2013.

Might not be suitable for younger audiences - contains adult themes.

I thoroughly enjoyed this play and all the actors'performances. Jeff Goldblum... more

One of the smartest, wittiest and best written play I've seen in a long... more

Sound good to you? Share this page on social media and let your friends know about Domesticated at Mitzi E Newhouse Theater.