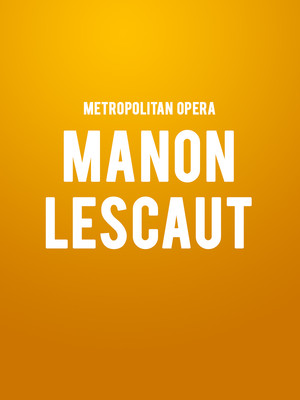 It has never been matter of wonder to me that human resolutions are liable to change; one passion gives them birth, another may destroy them

What is Manon Lescaut about

Manon is a country girl being escorted to a convent for her own safety, following the Nazi occupation of France in WW2. However, at an inn, she escapes with the poor student Des Grieux, who has fallen in love with her. An older gentleman Geronte, who had conspired with her brother to take her as his mistress is furious.

In Paris, Manon is given a femme fatale makeover, and becomes a celebrated society girl, having left Des Grieux for Geronte, but she simply cannot forget about their love. When the Germans start cracking down on the Parisian excess, Manon is interred in prison under suspicion of being a spy, with her brother and Des Grieux attempting to break her out, causing her brother to lose his life in the failed attempt.

Manon is sentenced to be transported abroad, but she and Des Grieux find themselves in an unfamiliar castle, where she is deathly ill. As Des Grieux attempts to find help, she lapses in and out of consciousness and finally dies in his arms.

Sung in Italian with titles in Italian, English, German and Spanish