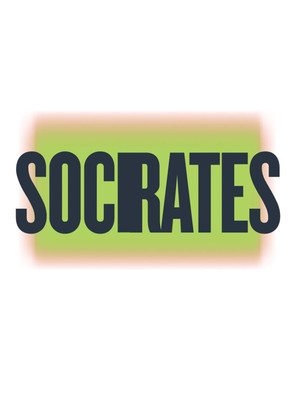 One of The Great Greek Philosophers

Socrates, a world premiere powerful drama, comes to The Public Theater's 2018/2019 season. Written by Tim Blake Nelson, directed by Tony Award winner Doug Hughes and presented in collaboration with Onassis Cultural Center; Socrates explores the story of the great philosopher and his journey from democratic Athens through to his execution by poison.

Socrates is one of the three great philosophers who made ancient Greek philosophy famous, although Socrates did not write down any of his teachings, he is credited as being one of the first moral philosophers.

Due to his rise in democratic Athens through the military and social eruption, this led Socrates to his end. One of the most infamous executions in history.

Seen Socrates? Loved it? Hated it?

Sound good to you? Share this page on social media and let your friends know about Socrates at Martinson Hall.