Sorry! You missed Rudolph The Red-Nosed Reindeer at Theater at Madison Square Garden 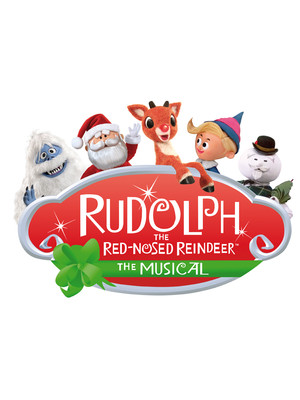 Why See Rudolph The Red-Nosed Reindeer?

Some say he had a very shiny nose, while others hypothesise that it even glowed like a light-bulb... One thing's for sure, Rudolph is the most famous reindeer of all Santa's helpers and this festive season he'll be bringing the magic of the beloved 1964 TV special to stage, marking a special Yuletide debut for the big apple!

Just like the classic TV show, Rudolph The Red-Nosed Reindeer features a host of the same characters including the main man himself and his wife, Santa and Mrs. Claus, Clarice and the Abominable Snow Monster. Don't miss the chance to treat the whole family to a festive and musical adventure that'll teach the little ones the value of being unique!

Sound good to you? Share this page on social media and let your friends know about Rudolph The Red-Nosed Reindeer at Theater at Madison Square Garden.