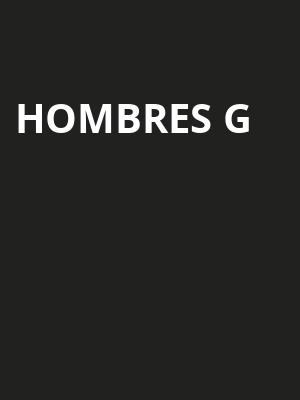 Spanish pop-rockers Hombres G formed in 1983 by ex-Los Residuos guitarist Daniel Mezquita, vocalist/bassist David Summers and, drummer Javier Molina, and due to the breakout success of their breakout hit single Devuelveme A Mi Chica, enjoyed an influential career as one of Spains most prominent pop exports in the 80s and 90s.

Originally influenced by the happy-go-lucky sounds of the early Beatles and the British New Wave Movement, Hombres G found commercial and critical success thanks to a youthful style and buoyant sense of optimism in their music. Over the course of their nearly four-decade career, they've matured in years and in sound, growing up with their fans and exploring a range of genres from pop to garage rock in the process.

Sound good to you? Share this page on social media and let your friends know about Hombres G at Theater at Madison Square Garden.