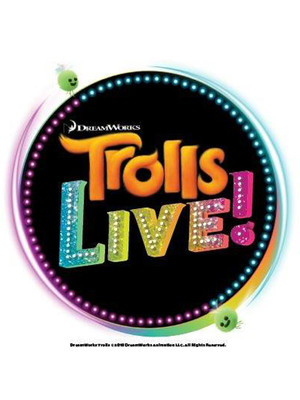 New music, scenic projection, puppetry, media technology, special effects and interactive surprises are among the promises of the two-act musical. 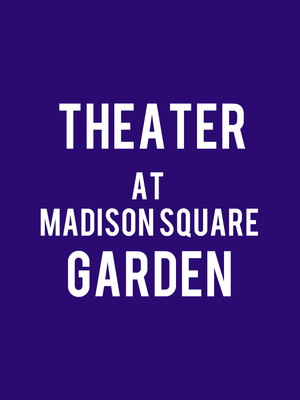 Opened in 1968 as part of the then-called Felt Forum, the Theater is a multi-purpose entertainment venue separate from the main arena itself, playing host to concerts by the likes of Elvis Costello, Kelly Clarkson and The Who. Until recently the venue hosted both the NFL and NBA drafts, and even hosted auditions for American Idol. It can stage most types of theatrical or concert production, and is now the ninth biggest grossing venue of its size in the world.