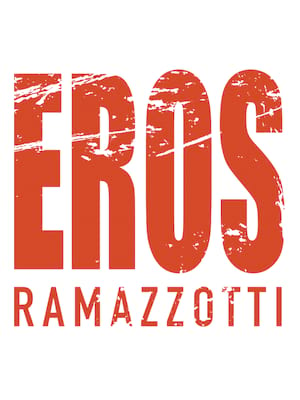 Italian pop wouldn't be the same without Eros Ramazzotti, who's sold millions of albums all over the world.

With the same moniker of the Greek god of love, Eros Ramazzotti has some large shoes to fill. Luckily his chiseled features and romantic way with words (he writes songs in Spanish AND Italian) have catapulted the Italian balladeer to international fame - he has performed and written duets with the likes of Tina Turner, Pavarotti, Ricky Martin, and Cher! Catch the singer-songwriter as he brings his swoon-inducing pop to the US!

Ramazzotti began playing guitar at the tender age of seven, and it wasn't long before he was rubbing elbows with Elton John and Rod Stewart at a European festival in the summer of 1995. His distinctive style of singing, often described as resonant and nasal, as well as a penchant for lilting soft-rock melodies, have made him legendary in his own right.

Sound good to you? Share this page on social media and let your friends know about Eros Ramazzotti at Theater at Madison Square Garden.