Sorry! You missed The Mother at Linda Gross Theater 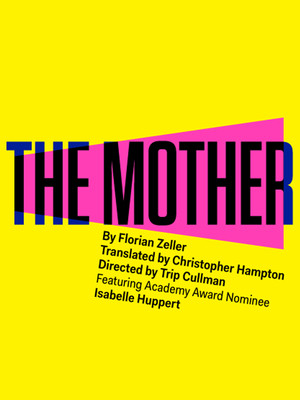 Even if the play is overshadowed by its successor, it offers a poignant, deeply Freudian study of a mind on the edge of breakdown.

Why See The Mother?

A companion piece to the multi award-winning West End and Broadway triumph The Father, French playwright Florian Zeller's The Mother received rave reviews for its stark portrayal of depression and empty-nest syndrome during its London run in 2015. Now the fascinating drama enjoys its US, Off-Broadway debut as part of the American Theater Company's groundbreaking new 2018/19 season.

Directed by OBIE Award winner Trip Cullman, The Mother stars Academy Award nominated actress Isabelle Huppert as Anne, a mother whose mind starts to crack when her son leaves home and she believes her husband is having an affair. Zeller creates a surreal atmosphere with repeated scenes rewritten with slight differences, forcing the audience to question what they see and doubt Anne's sanity and trustworthiness as a reliable narrator.

Seen The Mother? Loved it? Hated it?

Sound good to you? Share this page on social media and let your friends know about The Mother at Linda Gross Theater.