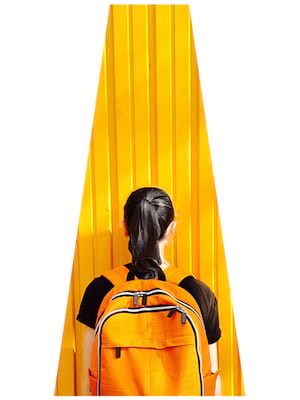 Why See The Bedwetter?

Sarah Silverman adds another string to her bow with the world premiere of The Bedwetter, a musical adaptation of her bestselling 2010 memoir. Alongside playwright Joshua Harmon and composer Adam Schlesinger, Silverman will write the book and lyrics as she delves into her own past for this sure to be a heartwarming and hilarious tale of courage, redemption ... and pee.

Concentrating on 10-year-old Sarah and her damp secret, The Bedwetter will weave together tales from its ink and paper counterpart including Silverman's family, early comedic influences and upbringing.

Seen The Bedwetter? Loved it? Hated it?

Sound good to you? Share this page on social media and let your friends know about The Bedwetter at Linda Gross Theater.