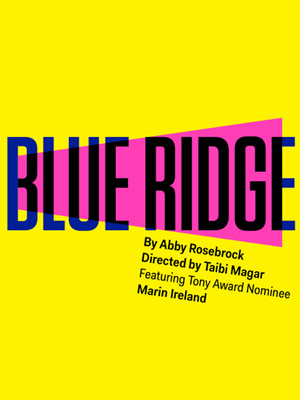 Set in a small community in the Southern Appalachia, Blue Ridge follows a progressive teacher at odd with her surroundings, especially her no-good, untrustworthy boss. When she can't take it anymore, her retaliation and anger issues land her in a church-sponsored half-way house for six months, where she places her attentions on its inhabitants and every recovery but her own.

Sound good to you? Share this page on social media and let your friends know about Blue Ridge at Linda Gross Theater.