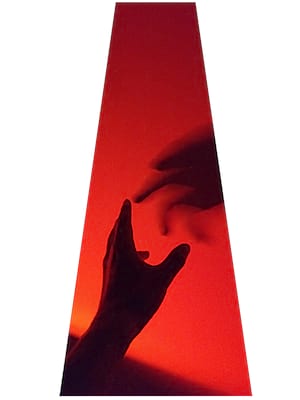 Anatomy of a Suicide

Birch is a questingly experimental writer who has a remarkable gift for reinventing dramatic form. She has a gift for radical experiment in the style of Caryl Churchill and Sarah Kane.

Why See Anatomy of a Suicide?

The Hotly Anticipated US Premiere

Praised for its radical experimentation and exploration of how we inherit more than just physical endowments from our predecessors, Anatomy Of A Suicide examines the side-by-side histories of three related women and how their actions and choices carry overwhelming consequences. Haunting and immersive, its simultaneous storytelling and poignant questions will provoke your thoughts long after the curtain falls.

Seen Anatomy of a Suicide? Loved it? Hated it?

Sound good to you? Share this page on social media and let your friends know about Anatomy of a Suicide at Linda Gross Theater.