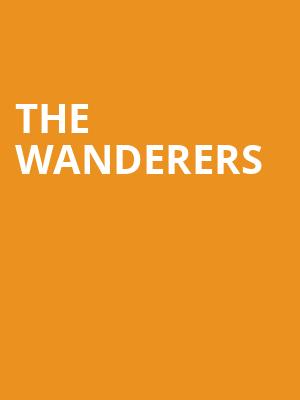 Can we be happy with what we have while we have it?

Why See The Wanderers?

a new play from anna ziegler

Katie Holmes makes her Broadway return in The Wanderers, a new production from Anna Ziegler, with direction from Barry Edelstein.

Two seemingly very different couples - a pair arranged for marriage and another supposedly chosen for love - embark on a journey to determine what love is, what it should be, what they thought they'd have, and the way it settles around them. On the surface, neither pair has anything in common other than the fact that they are married. But their struggles and concerns mirror one another in a unique way, brought into perspective by Anna Ziegler on stage for us to see.

Anna Ziegler brings a story to life, prompting questions about relationships and greener pastures on the other side of the fence. The characters she has puzzled together for us are complex - with barbed edges, tender touches and emotional ambition. It is surely a tale that will resonate with the audience in a way that we are not prepared for. Perhaps holding a mirror up to society is a unique way to make us look at it.

Seen The Wanderers? Loved it? Hated it?

Sound good to you? Share this page on social media and let your friends know about The Wanderers at Laura Pels Theater.