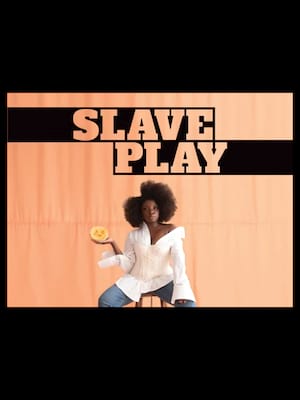 One of the best and most provocative new works to show up on Broadway in years.

Fears, dreams, and desires intertwine in this explosive new play by Jeremy O. Harris, now transferring to Broadway after a critically acclaimed run at the New York Theatre Workshop last year. Following the lives of six people staying on the MacGregor Plantation, Slave Play holds up a magnifying glass to history and in turn explores race, gender, and sexuality in 21st Century America.

Robert O'Hara returns to direct the transfer and will mark both his and O. Harris' Broadway debuts. Written whilst O. Harris was in his first semester at the Yale School of Drama's graduate playwriting program, Slave Play is already the recipient of many an accolade including; the Rosa Parks Playwriting Award, the Lorraine Hansberry Playwriting Award, The Lotos Foundation Prize in the Arts and Sciences, and the 2018 Paula Vogel Award.

This scintillating Broadway debut is sure to be the most talked about production of the season. Don't miss your chance to see it in its limited 17 week run at the John Golden Theater.

2 hours with no intermission

Harris has taken this audience for a wild one-night stand, he has raised a voice from the past and given permission to the all in the present, suggesting our healing is in our passion, our pain, our pleasure, and our power.

This play is craving your attention and if you step into the dungeon, Harris has you handcuffed to the bedpost, tickling and teasing with his language as much as he whips and chokes with its themes.

Sound good to you? Share this page on social media and let your friends know about Slave Play at John Golden Theater.