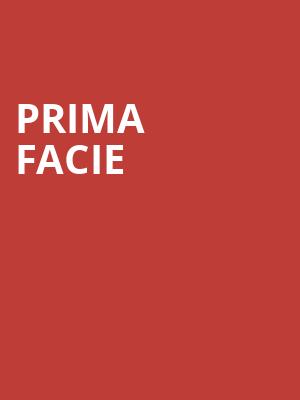 Following her West End debut, Killing Eve star Jodie Comer is set to make her Broadway bow in the Great White Way transfer of this emotional one-hander. As in London, she'll play Tessa, a brilliant and driven young barrister forced to confront the differences between legal imperatives and moral obligations.

Comer became a familiar face on screen with her lead role in the critically acclaimed TV series, Killing Eve. Since then she's been cast in several high-profile dramas and films including Free Guy and Help, a hard-hitting feature film about the COVID-19 pandemic in care homes. Not one to shy away from challenging roles, Comer's versatility and talent as an actress is proven with every new character she takes on. Don't miss this chance to see her critically acclaimed performance in this searing drama.

Sound good to you? Share this page on social media and let your friends know about Prima Facie at John Golden Theater.