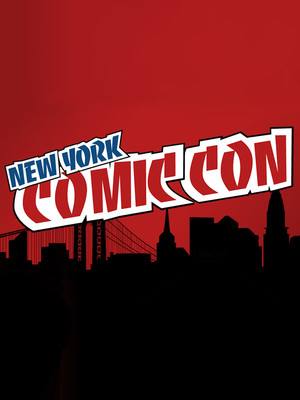 The biggest pop culture event on the East Coast, New York Comic Con is back for 2019 with a breathtaking line-up of your favorite stars, over the course of four days. Whether you are in for a taster experience for one day, or a trooper for all the weekend, there is something to whet even the biggest geek or nerd out there! This years guests are still yet to be announced, but if it's anything close to last year's highlights which included special celebrity guests Adam Savage (MythBusters), Danai Gurira (Black Panther and Walking Dead), Jason Momoa (Aquaman and original GoT badass), and Neil Tyson Degrasse (no intro needed, surely!) then we're sure it'll be an experience like no other!

Sound good to you? Share this page on social media and let your friends know about Comic-Con New York at Jacob K. Javits Convention Center.