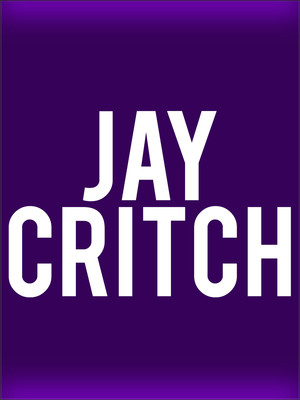 Jay Critch is the new New York. The Brooklyn rapper has become the sound of the city without even dropping a project.

One of last years break out stars Jay Critch will go on his first ever solo tour across America. The Brooklyn rapper first rose to fame in 2016 and signed with fellow rapper Rich the Kid's label 'Rich Forever Music.' His latest mixtape 'Hood Favorite' was released in November last year and the hype behind this project will fuel his upcoming 12 date tour.

Critch's mixtape which features a collab with rapper Offset on the song 'Quicker' is a long way from his early days of making music on his Mac's GarageBand. Critch has been making waves in his home city and earlier this year paid homage to ASAP Mob's Yams on the Yams Day stage at Barclays Center. The rapper is most known for his tracks 'Adlibs' and 'Fashion,' both leaving fans in anticipation of what's to come next.

Sound good to you? Share this page on social media and let your friends know about Jay Critch at Irving Plaza.