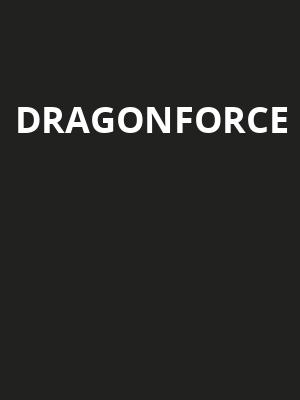 DragonForce have breathed fiery new life into an explosive movement.

Fantasy Metallers tour the US

Legendary British power-metal band Dragonforce return to North America in 2022, as their world tour behind latest album 'Extreme Power Metal' ccan finally continue! With support from Battle Beast and Seven Spires, there's no doubt that this tour will be fist-pumping, rock mad with the year and a half wait we've all had to endure.

Formed by guitarists Sam Totman and Herman Li in the late '90s, Dragonforce's brand of melodic riff-led metal has earned them a cult following not only in rock circles but also in the world of 'nerd-culture', with their lyrics and aesthetic heavily influenced by high-fantasy themes and retro videogames. Support for the tour comes from Unleash The Archers and Visions Of Atlantis.

Seen Dragonforce? Loved it? Hated it?

Sound good to you? Share this page on social media and let your friends know about Dragonforce at Irving Plaza.