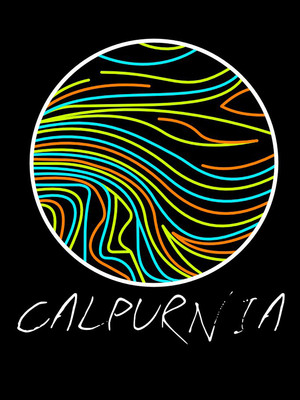 Finn Wolfhand is a boy of many talents, not only is he the star of hit Netflix series Stranger Things but he also heads up a rock band along with three of his pals. It may seem that this is a story straight from a teen movie, but these young rockers are living the ultimate dream!

Starting out just jamming in their basements the band began their career covering hit songs, but gaining in confidence and throwing their teenage inhibitions to the wind the four-piece began to write and record their own music. Signing to independent record label, Royal Mountain, in 2017 the band released their debut single "City Boy" in March of 2018. Three months later singles "Louie" and "Greyhound" followed, with the groups debut EP "Scout" released in June 2018.

Was very cool to be so close my daughter had the best time of her life... more

Sound good to you? Share this page on social media and let your friends know about Calpurnia at Irving Plaza.