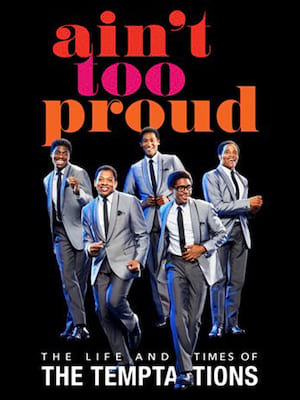 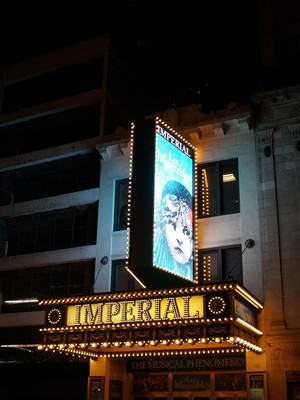 The Imperial Theatre is a Broadway theatre opened in December 1923 and is located in midtown-Manhattan, and is the Shubert Organization's fiftieth venue in New York City. The Imperial was constructed to replace their Lyric Theatre. With a seating capacity of 1417, it was designed by Herbert J. Krapp to host musical theatre productions. The box office record for the Imperial Theatre was in 2010 with the West End musical Billy Elliot, winner of 10 Tony Awards.