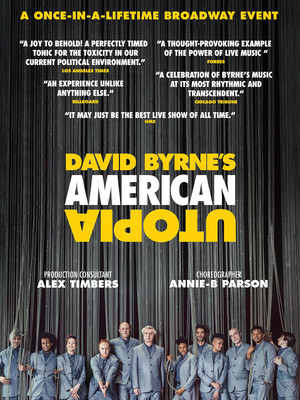 After thrilling fans, and garnering much critical acclaim, earlier this year former Talking Heads frontman and all-around excellent human David Byrne graces us with a very special second Broadway engagement of his theatrical concert, American Utopia. In typical Byrne style, expect a spectacle that combines his musicianship, artistry, and delightfully off-beat nature as he presents favorites old and new in this highly acclaimed show. 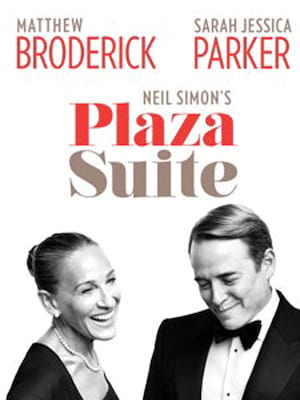 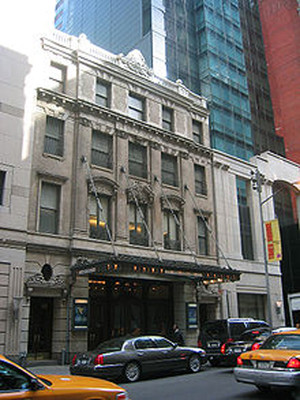 One of Broadway's oldest theatres, The Hudson has played host to some of entertainment's most iconic figures over the years, including Edward G. Robinson and Barbara Stanwyck (who made her debut on its stage). Like many theatre, the Hudson was converted into a cinema in the 1970s, but following a multi-million dollar refurbishment, opened its doors as a theatre once again in 2017.