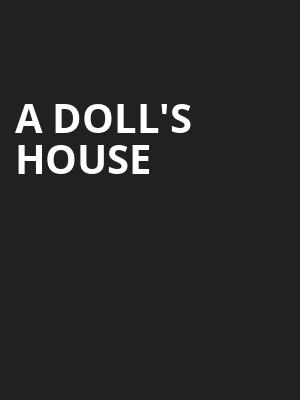 Why See A Doll's House?

A new revival is heading to Broadway! Directed by Jamie Lloyd and featuring a script revised by playwright Amy Herzon, Henrik Ibsen's classic play 'A Doll's House' is finally being revived on Broadway. Featuring Academy Award winning Best Actress Jessica Chastain in the lead role, A Doll's House, which was initially met with controversy in the nineteenth-century, will follow the struggles of a woman's place in a male society.

The play revolves around the central character, Nora, whose seemingly peaceful married life starts to crumble when a secret from her past comes back to haunt her and she finds herself struggling to find a balance between societal marital expectations and her own needs for self-determination.

A Dolls House was written by Norwegian playwright Henrik Ibsen and premiered in 1879. The play was, and still is, an extremely significant artistic work due to its critical view of 19th century marriage and sympathetic view of a women's role in married life - something quite uncommon for the time in which it was written.

Two hours and 10 minutes with one interval

Seen A Doll's House? Loved it? Hated it?

Sound good to you? Share this page on social media and let your friends know about A Doll's House at Hudson Theatre.