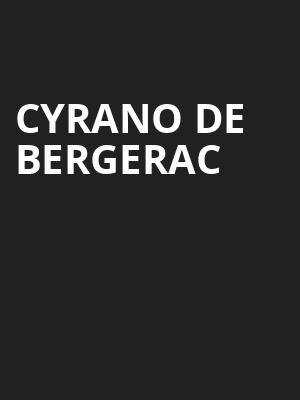 A story about the power of love and the art of wordplay, Edmond Rostand's original Cyrano de Bergerac was famed for featuring some of the theatre's most ingenious lines. An ever-enduring masterpiece, don't miss your chance to see James McAvoy star in this Olivier Award-nominated New York transfer.

A firm block-buster favorite for his starring roles in X-Men, Atonement, Split plus many many more (the list really does go on), McAvoy has also been a staple in the UK theatre scene, garnering the star four Olivier Award nominations!

Please note that the images used are from the original London production and may not reflect the current cast.

Although its base material is still dazzling Jamie Lloyd's production transforms the 19th century masterpiece into a 21st century delight. Coupled with a stellar cast, and crew, this version of Cyrano de Bergerac is nothing like you've ever seen

Sound good to you? Share this page on social media and let your friends know about Cyrano de Bergerac at BAM Harvey Lichtenstein Theater.