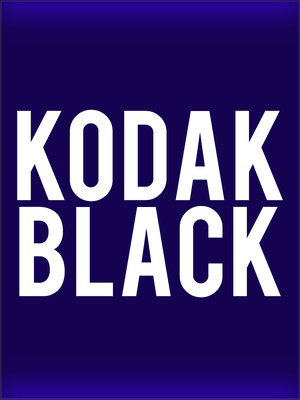 After being released from prison, Black was reinvigorated in his music. The young Floridian started recording immediately, crafting the project his fans have been craving.

Kodak Black prepares to head on his 'Dying to Live' tour. The tour is named after his latest album that hit the number one spot on the US Billboard 200. The project marks his first number one album.

Kicking off in New Orleans, the tour comes just months after the release of the rapper's latest album. The album features collabs from Travis Scott, Offset, Lil Pump and Juice Wrld. The project has been described as an honest insight into "hardship and struggle" and "the effects of fame" by NME.

Cardi B is said to join Kodak on one of the tour dates.

the crowd at the concert was definelty aggressive ecpesscially during the... more

Was really disappointed in Kodak’s performance. He wasn’t even rapping...... more

Sound good to you? Share this page on social media and let your friends know about Kodak Black at Hammerstein Ballroom.