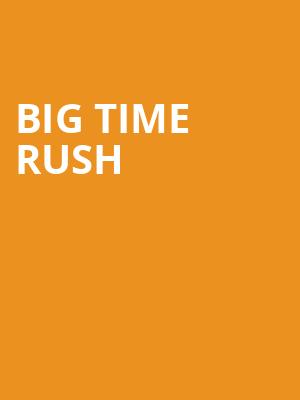 Nickelodeon's Big Time Rush are back!

Big Time Rush are back!

Nickelodeon's Big Time Rush are making a big-time return with two performances after an eight-year hiatus! The American pop band, formed in 2009, are hitting the road this December and will be touching down in Chicago and New York. Make sure you don't miss the chance to see Big Time Rush's reunion where you'll get to hear all your favorite hits from their three studio albums.

Make up for lost time and experience Big Time Rush like never before!

Sound good to you? Share this page on social media and let your friends know about Big Time Rush at Hammerstein Ballroom.