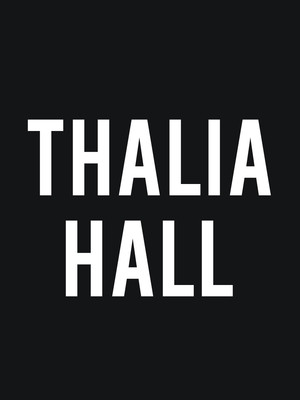 The new album, Herencia de la Tierra Mia, is even better. It has a fuller sound and relatively interesting ideas and arrangements

Comprised of an ensemble of students from the Windy City's immigrant barrios, Mariachi Herencia de Mexico is an exciting new mariachi outfit that formed in 2016. In the few short years of their existence, they released their first record Nuestra Herencia, which debuted at number two on the US Latino Albums Chart, opened for the likes of Lila Downs and Los Lobos, toured internationally and garnered a Latin Grammy nomination. Don't miss them when they hit the North American road on tour.

Not ones to rest on their laurels, the group of 11 to 18-year-olds released their sophomore album Herencia De La Tierra Mia in 2018. Riding at the forefront of the recent revival of recorded mariachi music, the outfit and their latest album pay the ultimate tribute to the highly emotive strand of Mexican traditional music. Featuring 90 players, 20 of which tour live, the record fuses mariachi with a theatrical orchestral sound, proving the perfect training ground for some of the finest budding talents on the scene.

Sound good to you? Share this page on social media and let your friends know about Mariachi Herencia de Mexico at Hackensack Meridian Health Theatre.