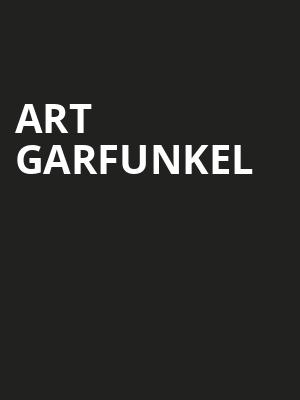 The voice left me and now that it's back, I am so grateful

One of Pop's Great Voices

Art Garfunkel's partnership with Paul Simon, though famously tumultuous, produced some of the greatest songs of the sixties, including Mrs Robinson and Bridge Over Troubled Water. Since the duo split, Garfunkel has had a wide and varied career, pursuing his passions in both film and music. He's acted in Catch 22 and the controversial Bad Timing, while the greatest success of his solo singing career came with 1979's Bright Eyes, used as the theme tune to classic animation Watership Down.

Don't miss this tour which will take on both his work from his S&G days, as well as from his solo works.

Sound good to you? Share this page on social media and let your friends know about Art Garfunkel at Hackensack Meridian Health Theatre.