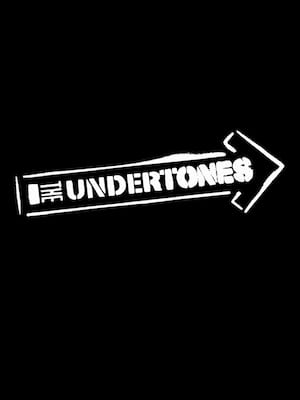 The reviews have been glowing and many critics and fans say the band are playing as well as or better than ever before.

Why See The Undertones?

After reuniting in 1999 and subsequently touring the world, The Undertones return to the road once more this year. The rock band who formed in 1976 in Derry, Ireland took the world by storm with hits like the anthemic 'Teenage Kicks,' 'Here Comes The Summer' and 'My Perfect Cousin.'

Seen The Undertones? Loved it? Hated it?

Sound good to you? Share this page on social media and let your friends know about The Undertones at Gramercy Theatre.