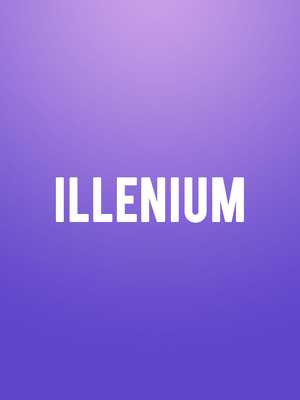 Join iconic comedian Kevin Hart and his band of merrymaking brothers Joey Wells, Will "Spank" Horton and Na'im Lynn as they hit the road with their comic creation Plastic Cup Boyz. Each comedian will perform their own set, while Mr. Hart plays host, and each will regale you with their witty observations on a range of topics, including college, eyebrows and cat clocks. Intrigued?

Hart is no stranger to the stage but divides his time between a successful film and screen career (both acting and producing - recent feature films include the Wedding Ringer and Get Hard alongside Will Ferrell) and constant touring (his latest solo tour has been described as the biggest comedy tour in America). He may be small in stature, but his big personality and rapid-fire wit keeps audiences rolling in the aisles as he waxes lyrical on everything from African American culture to everyday life and pop culture.

Sound good to you? Share this page on social media and let your friends know about Plastic Cup Boyz at Gramercy Theatre.