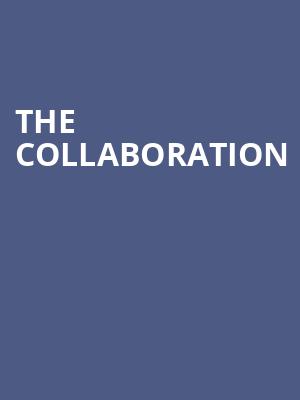 All images, logos, and graphics are property of the production

Why See The Collaboration?

Wandavision and Avengers star Paul Bettany and Broadway favorite Jeremy Pope star in the American premiere of Anthony McCarten's thrilling portrait of two of the art world's biggest stars this fall at the Samuel J. Friedman Theatre as part of the Manhattan Theatre Club's 2022/23 season.

Directed by Kwame Kwei-Armah, The Collaboration takes us back to the summer of 1984 when pop art incumbent Andy Warhol and scene wunderkind Jean-Michel Basquiat get together to put on an exhibition that will electrify the art world. A battle of will, talent, and egos unfolds in this scintillating new play.

First seen in London in the spring of 2022, The Collaboration was an instant hit with audiences and critics alike, who were mesmerized by four-time Academy Award Nominee McCarten's imagining of the two iconic artists as they come together to collaborate on 'the greatest exhibition in the history of modern art'.

Seen The Collaboration? Loved it? Hated it?

Sound good to you? Share this page on social media and let your friends know about The Collaboration at Samuel J. Friedman Theatre.