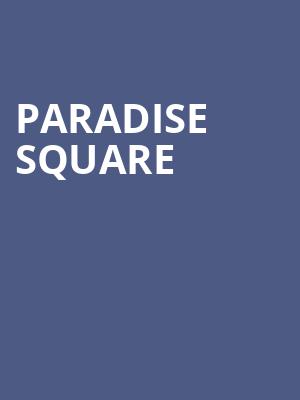 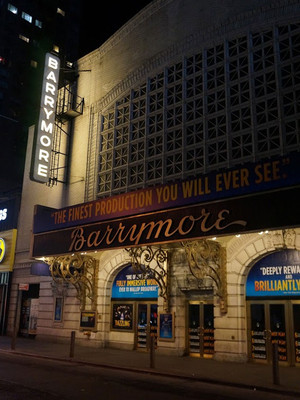 The only surviving theatre of the many that Herbert J. Krapp and J.J. Shubert designed and built for specific performers, this venue was named after the eminent actress of the day, who was the cream of both New York and London acting society, with a great deal owed to her dynastic heritage. In fact, Barrymore herself performed in the first productions at this, her very own theatre. Following a $9 million renovation in 2004, the theatre broke its box office records in 2012 for its sell-out run of Death of a Salesman, grossing over $1 million over just seven performances.