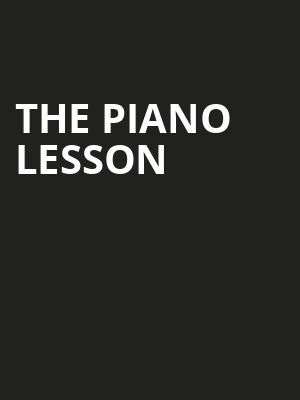 Why See The Piano Lesson?

Samuel L. Jackson stars in this revival of the August Wilson classic, The Piano Lesson. Set during the Great Depression, a struggling Pittsburgh family must decide whether to keep or sell a previous family heirloom in order to make ends meet. The production is set to open in 2022.

Directed by LaTanya Richardson Jackson in her Broadway debut, the production will also star John David Washington and Danielle Brooks. Washington is known both on stage and off, most recently starring in the Hollywood blockbusters Tenet and BlacKkKlansman. Brooks is a familiar face on stage and earned a Tony nomination for her role in The Color Purple.

The Pulitzer Prize-winning play first appeared on Broadway in 1990 starring non-other than... Samuel L. Jackson in his Broadway debut! Now some 30 years later, he reprises his role in this acclaimed work alongside some equally talented cast members. And what's more, there's talk in the rumour mill that the production will also be made into a Netflix film adaptation, produced by Denzel Washington!

Two hours and 20 minutes, including a 15 minute intermission

Did you know... ?  John David Washington is none other than Denzel Washington's son!

Seen The Piano Lesson? Loved it? Hated it?

Sound good to you? Share this page on social media and let your friends know about The Piano Lesson at Ethel Barrymore Theater.