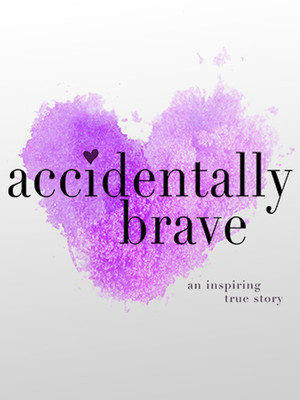 An autobiographical show that meets tragedy with growth, tenderness and hope for the future

A Powerful True Story Comes To The Stage

In the face of life's most impossible moments, humanity often finds its greatest strength. This is what American actor and writer Maddie Corman discovered when one traumatic event threatened to derail her once happy home life and sense of self. Her inspiring one-woman show Accidentally Brave explores this tragedy and its after effects (both bad and good) when it enjoys its strictly limited Off-Broadway debut at the Daryl Roth Theatre this summer.

Lead by Tony nominated Rock of Ages director Kristin Hanggi and produced by Tony Award-winning theatre legend Daryl Roth herself, Corman's hasn't given away the specifics about the production's subject matter in the run up to its premiere (though her struggles are publicly documented), but shares a deeply personal and intimate story with unflinching honesty, tenderness and a surprising sense of humour.

Sound good to you? Share this page on social media and let your friends know about Accidentally Brave at DR2 Theater.