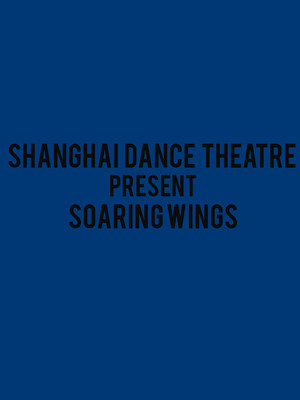 The Beautiful Story of the Bird of Good Fortune

Presented at the David H Koch Theater in New York, Chinese dance company, the Shanghai Dance Theatre showcases their production 'Soaring Wings,' a show about the bird of good fortune. The story emphasizes the harsh environmental issues that surround the rare bird and how to protect the species.

Shanghai Dance Theatre was founded in 1979 and has come to be known as one of the leading dance companies in China through their dedication to representing their culture through their performances via a mixture of contemporary dance and music productions. The company has won various awards in China and Asia.

The show premiered in October 2014 and has since been performed in almost 200 Asian countries. The show uses traditional Chinese music to depict the tale of the rare bird species Ibis. The performance is part of China's cultural exchange initiative that aims to bring China's traditional and contemporary performing arts to the world.

Directed and Choreographed by Tong Ruirui

Sound good to you? Share this page on social media and let your friends know about Shanghai Dance Theatre at David H Koch Theater.