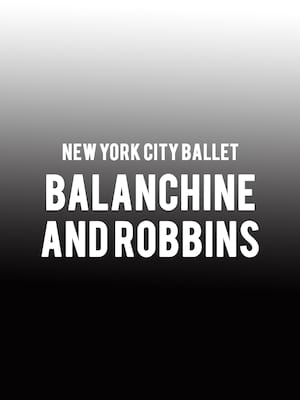 This is followed by Balanchine's Sylvia, a traditional and delightfully romantic work in the tradition of the grand pas de deux that makes its return to the NYCB repertory after 25 years. The energising program comes to a close with Balanchine's evergreen The Four Temperaments. Set to the music of German composer Paul Hindemith, it explores the four personality types - melancholic, sanguinic, phlegmatic and choleric through abstraction and invigoratingly physical dance.

Sound good to you? Share this page on social media and let your friends know about New York City Ballet - Balanchine and Robbins at David H Koch Theater.