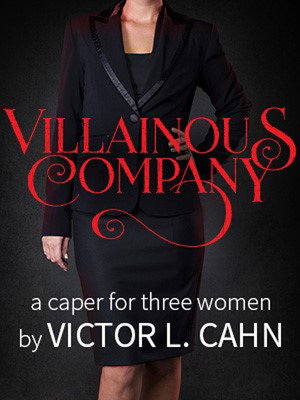 An exhilarating tale of cat and mouse, Villainous Company chronicles the chance meeting of three women after Claire returns from a shopping expedition only to find one of her packages is missing. Theft, lies and suspense is the name of the game in this fast-paced thriller.

Sound good to you? Share this page on social media and let your friends know about Villainous Company at Clurman Theatre.